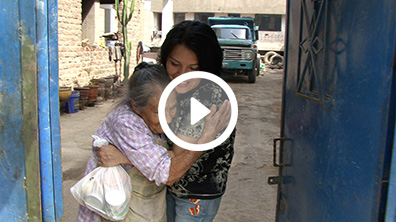 As filmmaker Mabel Valdiviezo reunites with her Peruvian family which she had not seen in sixteen years, she must confront secrets from her past that tore her apart from her parents, while battling stage IV cancer. The clock ticking, Mabel must find a way to heal her broken family ties before it’s too late. Art may be her only hope. “Prodigal Daughter” explores the complex nexus of family separation, mental health, and belonging at a time of rising anti-immigrant sentiment. 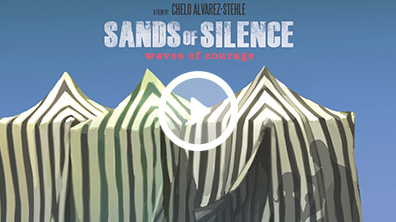 Sands of Silence: Waves of Courage is a personal documentary about a filmmaker who, inspired by the transformation of the sex-trafficking survivors whose lives she is documenting, finds the courage to break the silence about sexual abuse in her own life. 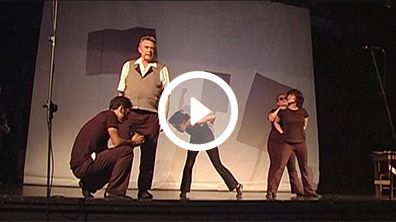 Carlos Baron, Poeta Pan follows Carlos Baron, Bay Area multicultural theatre evangelist, who takes us on a fascinating road trip to Chile to explore love and exile through the poetry of Pablo Neruda after the death of Pinochet.

Screened on PBS at KQED and KQEH 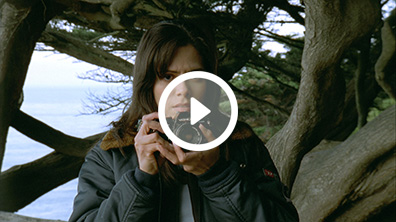 Soledad Is Gone Forever is a drama that explores the long-term psychological impact of political persecution through the eyes of Soledad Gonzales, a young photographer who learns her father’s remains have been found in a mass grave in Chile.