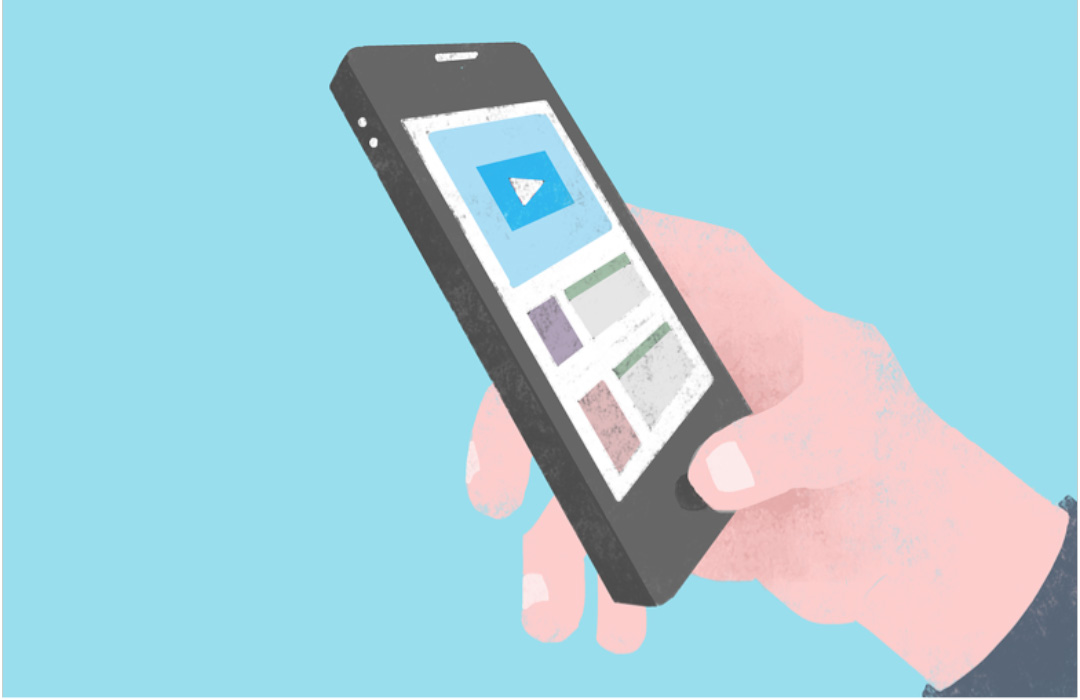 One of the major struggles of branding and marketing teams nowadays is to find a way to increase the amount of recall their consumers have about their brands. The recall is directly linked to engagement; a study found that those who engaged with content for 15 seconds were 20% more likely to recall it better than those who engaged for 10 seconds. Even 5 seconds can make a large difference!

The problem is trying to find a way that makes consumers engage with content more willingly. Fortunately, the solution already exists, and it lies in an animated video!

Why animated video, specifically? There are several reasons for that.

The problem with using photorealistic and live-action videos is that you can only hope that the audience correctly figures out where to direct their attention.

Consider a popular actor who decides to do a commercial where he is promoting an orange juice brand. Chances are, more people would consider themselves ‘fans’ of the actor rather than the juice. If the actor begins to overshadow the brand just by being there, was the marketing campaign successful?

If the brand had used an animated video instead with custom characters, more people would have focused on the juice brand than the person endorsing it, which would have enhanced their recall about what message the brand was trying to convey.

Simply put, we are much better at remembering facts that are presented to us in the form of a story. A sequence of events is much easier to remember than scattered bits of information presented in isolation. Thus, by creating a storyline with an animated video, which is often the case, especially in training videos and commercials – you can make your audience better remember the information you present to them.

In fact, since the laws of reality do not bind animation – for example, flying cars can be easily added to an animated story, whereas shooting them for live-action could pose quite a problem. You have more room for creativity with animation. You can create more elaborate and compelling storylines within a tighter budget. Any story that presents something new, fun, and innovative will naturally have more recall.

One surefire way to increase recall is through emotions. In fact, even our attention spans are dependent on the emotions that we feel while engaging with something. With animation, you have a lot more room to play around with emotions, create characters, and stories that the audience can identify with and relate to. It may be difficult to show emotion in live-action since facial expressions can be tricky to decipher. However, with animation, you can exaggerate these emotions to portray them in an identifiable way. By touching on the emotions of the audience, you can increase how much they engage with your video and ultimately increase recall.

For help with your project, schedule time here, and check out our work on YouTube as well.