How Animation Is Better Than Live-Action Video 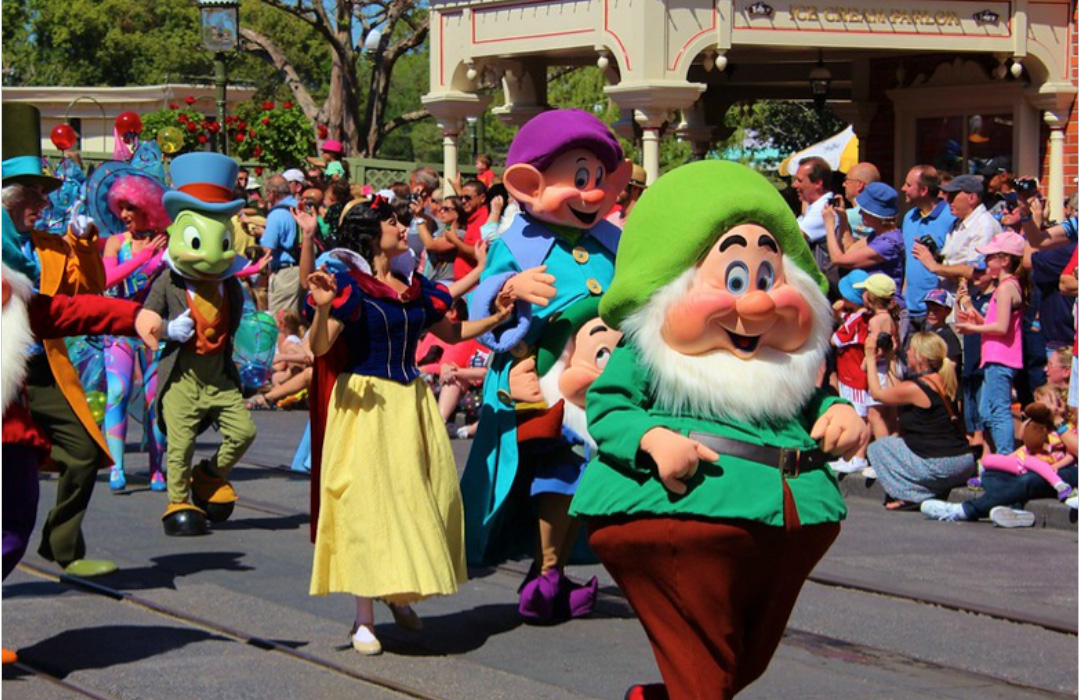 It is pointless to argue about animation versus live action in terms of films. After all, each creative medium has its own strengths and weaknesses. However, animation holds some benefits over live-action when it comes to explaining something, especially if you need to do it simply and quickly.

Let’s look at some of them.

It Doesn’t Get Old

Regardless of whether you’re talking about a box office hit or just a corporate video, videos will eventually start getting old. Consider a YouTube video from 2009 versus 2019. There is a striking difference, not only in the content of the videos themselves, but also in the quality, and this is regardless of what kind of budget had gone into the older video. Even movies from 10 years ago now start to look old, but animated movies from much farther back, like Snow White that was released in 1937, still hold their charm. If you don’t want your video to get old fast, then choose animation.

Anytime we talk about branding or marketing, we mention the consistent decrease in people’s attention spans. It’s easier to lose interest in live-action, but animation tends to catch the eye faster. Not to mention, every artist has their own unique animation style, which makes a newer one even more captivating.

While animation may not be all that cheap, they’re much easier on your budget than live-action. Most likely, you won’t have a very big budget for your video production, and paying your actors, your CG team, your filming team, and so on can be costly. It’s much easier to hire an animator to do the entire thing for you without putting in an extra amount for every unrealistic or exaggerated element you want to put in your video.

Would you like to see your boss telling you something on video, or would you much rather see a cartoon character? The cartoon, right? It’s easy for people who are imposing or intimidating in real life to feel the same way on video. Animation can help lighten the mood and disarm the audience to make them feel more comfortable with engaging with the content you’re giving them.

Let’s be honest; anyone who has seen a dubbed live-action movie knows that it’s irritating that the lip movements don’t match the words being said. Animation can help because while dubbed content feels distinctly dubbed, it is easier to re-record for animated clips than for live-action in a way that feels more natural. Not to mention, a culturally neutral setting with relatively neutral characters can be much more appealing to international audiences.

That isn’t to say that live-action isn’t a good medium – it has its own advantages over animation in its own way. However, when it comes to explaining things, like business training videos, or even advertisements, animated video offers a number of benefits that live-action video does not.

For help with your project, schedule time with us here, and check out our work on YouTube as well.